Two construction workers died early Wednesday morning when they fell over 6 stories to the ground after the scaffold they were working on collapsed.

The workers were working on a new 516-room hotel construction project near Disney World by the Bonnet Creek Resort in Lake Buena Vista, Florida. The accident was outside Disney properties.

According to Orange County Fire Rescue, the workers were preparing to pour concrete between the sixth and seventh floors when their scaffolding collapsed.

Two of the construction workers fell to the ground and were pronounced dead at the scene, officials said. A third worker was able to hold on and climb to safety. That worker suffered minor injuries, according to Fire Rescue officials.

OSHA investigators are conducting an on-going investigation into the root cause of the accident.

18 workers were on the scene at the time of the accident. No initial cause has been determined.

Our thoughts and prayers go out to the family of the two victims killed in this tragic accident. This is a sobering reminder that accidents can happen at any time.

Every single job site has hidden dangers, even the most well-funded and largest of projects. Every worker needs to think safety first to help avoid these hazards when possible. 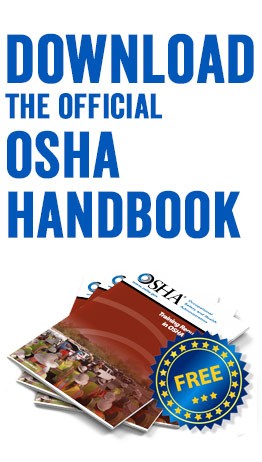